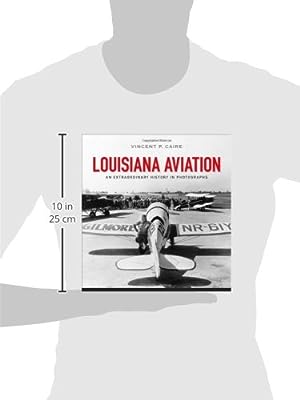 Ultralight Airmanship: How to Master the...

Flight: The Evolution of Aviation